Wednesday’s workout was a 4 mile run with an all Jay-Z mix.  I did a shuffle of the MTV Unplugged Album and the Blueprint 3 album. 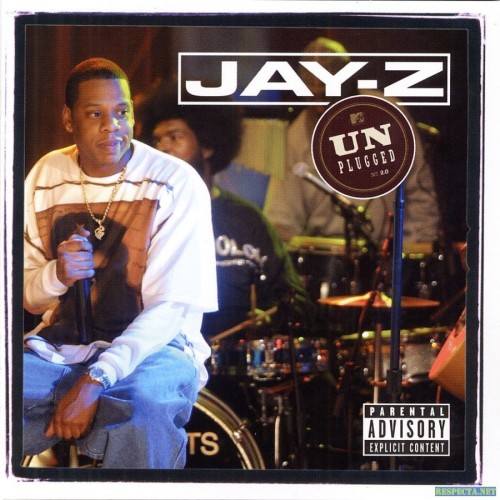 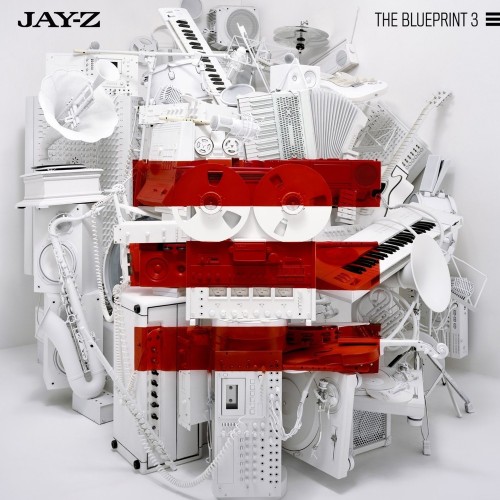 That MTV album is super awesome and I highly recommend it.  Jay-Z is someone that I never really got in to back in the day…. I was always into the old school gangster rap like Tupac and Bone and the “booty” rap stuff like Kilo and Raheem.  Jay-Z fell in a completely different category of rap in my opinion.  But since I’ve been with Eric, he has exposed me to alot of Jay-Z and I like his stuff.  Eric says his “Black” album was his best but I haven’t listened to that one much.  Also, in case you’ve been living under a rock and didn’t know about Jay-Z’s best selling book that came out last year, you should check that out too.  It’s called Decoded.

Thursday night I did group fitness classes – BodyStep and BodyPump – so no music to report there.

I hope everyone has an awesome weekend.  RTR!