Every wednesday night Eric plays pick-up bball with some guys (and Ashlee) in Vestavia.  Last night I went out to watch and play with the camera.  I wanted to focus on shooting fast moving subjects (which I did a little bit) but one of the guys playing brought his kids to the court and I couldn’t resist taking a few of them…well alot of them actually.  This little girl was a complete terror…she was walking around the court picking up keys and phones and throwing them.  It wasn’t her fault…she had no supervision …and she almost got ran over several times …he shouldn’t have brought her.  BUT I’m glad because I got some camera practice with her…and she was pretty darn cute. 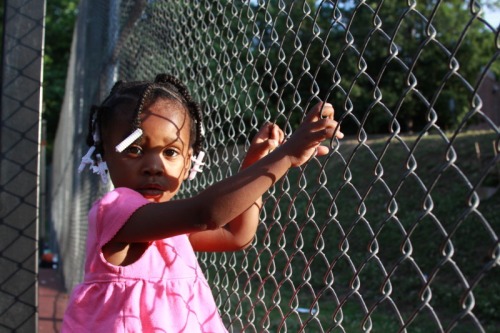 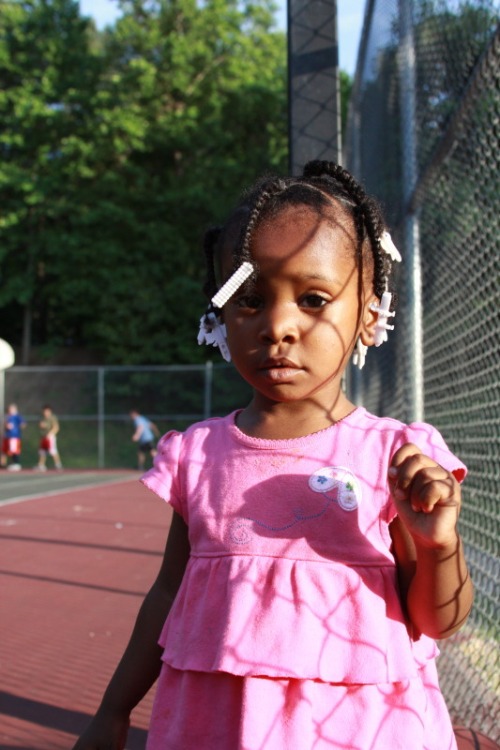 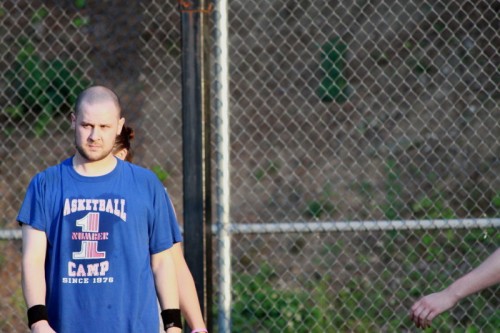 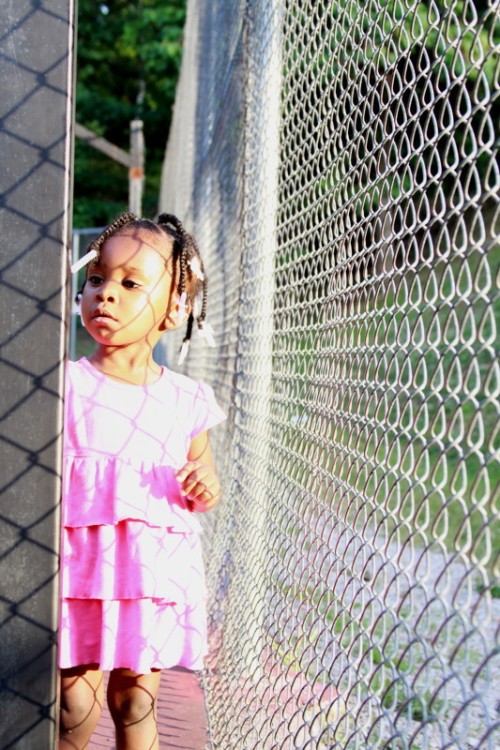 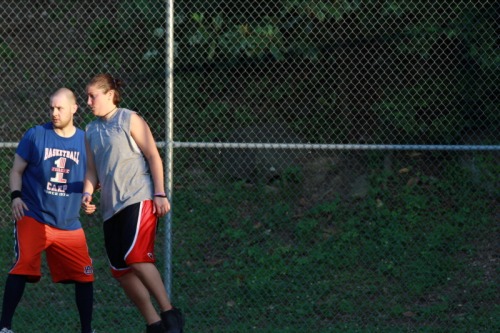 2 thoughts on “Adventures with the 50D”